Harshal is currently the advisor of AIC-NMIMS Incubation Centre. He is a Lawyer and Chartered Accountant by training. He has pursued his maters in law (L.L.M.) from Harvard Law School and his legal education from Government Law College (Mumbai). He is a member of the New York State Bar Association (United States). Under his leadership the Centre, in a very short time span has incubated over 50 start-ups and has created over 500 jobs and has received various accolades in the Mumbai start up space.

Harshal is an entrepreneur himself and is also the Co-Founder of Awarathon, a start up which has created a first-of-its-kind AI enabled cloud platform, which helps organisation in measuring and enhancing the effectiveness of their sales team. By spending just 5 minutes, the Organisation can get their sales team’s competencies mapped for corrective actions (training, counselling, mentoring, etc.).

He is also the Mentor, Kirit P. Mehta School of Law, one of India’s premier private law institute founded under the NMIMS banner. Under his mentorship, the Law School, has been recognised for introducing contemporary and interdisciplinary courses as part of its curriculum. The Law School now has opened campuses in 5 cities across India.

Ami is working as a Manager at AIC NMIMS Incubation Centre and is responsible for handling HR, Admin and Accounts and works closely with the CEO.  An HR professional with over 10 years’ experience in the education sector, she is certified in HR Analytics by PearsonVue.

She has an expertise in end – to – end recruitment, L&D, capacity building and curriculum design. Ami holds a Masters’ and Bachelors’ degree in HRM from North Maharashtra University.

When not working, she dwells into the world of books and enjoys writing poems. 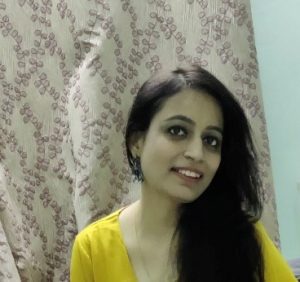 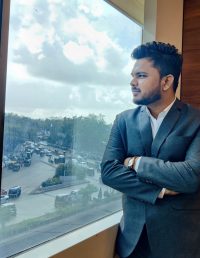 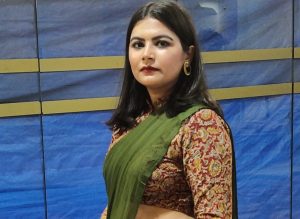 Anjali Singh has received her degree in MBA – Marketing from the Aditya Institute of Management Studies and Research. She received her BMS degree from the Royal College of Arts, Science, and Commerce.

She worked as a Partnership & Strategic Alliances Intern at Arthayan before joining AIC NMIMS. During her time at Arthayan, she onboarded over 25 different corporate partners, including Razorpay, IBM, and Microsoft for Startups.

She is currently employed as an Innovation Associate at AIC NMIMS.

Bijal Bhadra is currently working as an Innovation associate at AIC-NMIMS.

She has received her BMS degree from S.K. Somaiya degree college of arts science and commerce , Mumbai.

Previously she worked as an Investment Banking Intern at NeoMile Capital. During her time at Nemoile she was responsible for Analyzing companies and preparing data for investments. 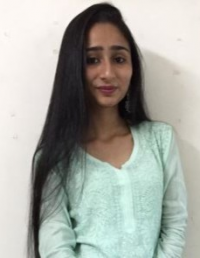